The events surrounding the deaths of George Floyd, Ahmaud Arbery, and Breonna Taylor are reminders of injustice that still exists in our country. Following these tragic events, Endeavors looked to better understand our employees and the communities we serve to develop a course of action that would have a long-term, lasting impact for positive change.

Endeavors is pleased to announce the establishment of two annual Major General Alfred K. Flowers scholarships for black students attending universities in Texas and North Carolina. Awards will assist with qualified educational expenses for black students interested in entering the social services sector. These scholarships will make a lasting, permanent, and sustained impact by advocating for advancement in black communities where we serve.

Significant economic disparities still exist in educational opportunities, and we are committed to promoting equitable opportunities.

Please check back for more information about full eligibility requirements, application process and deadline. Contact us at [email protected]. 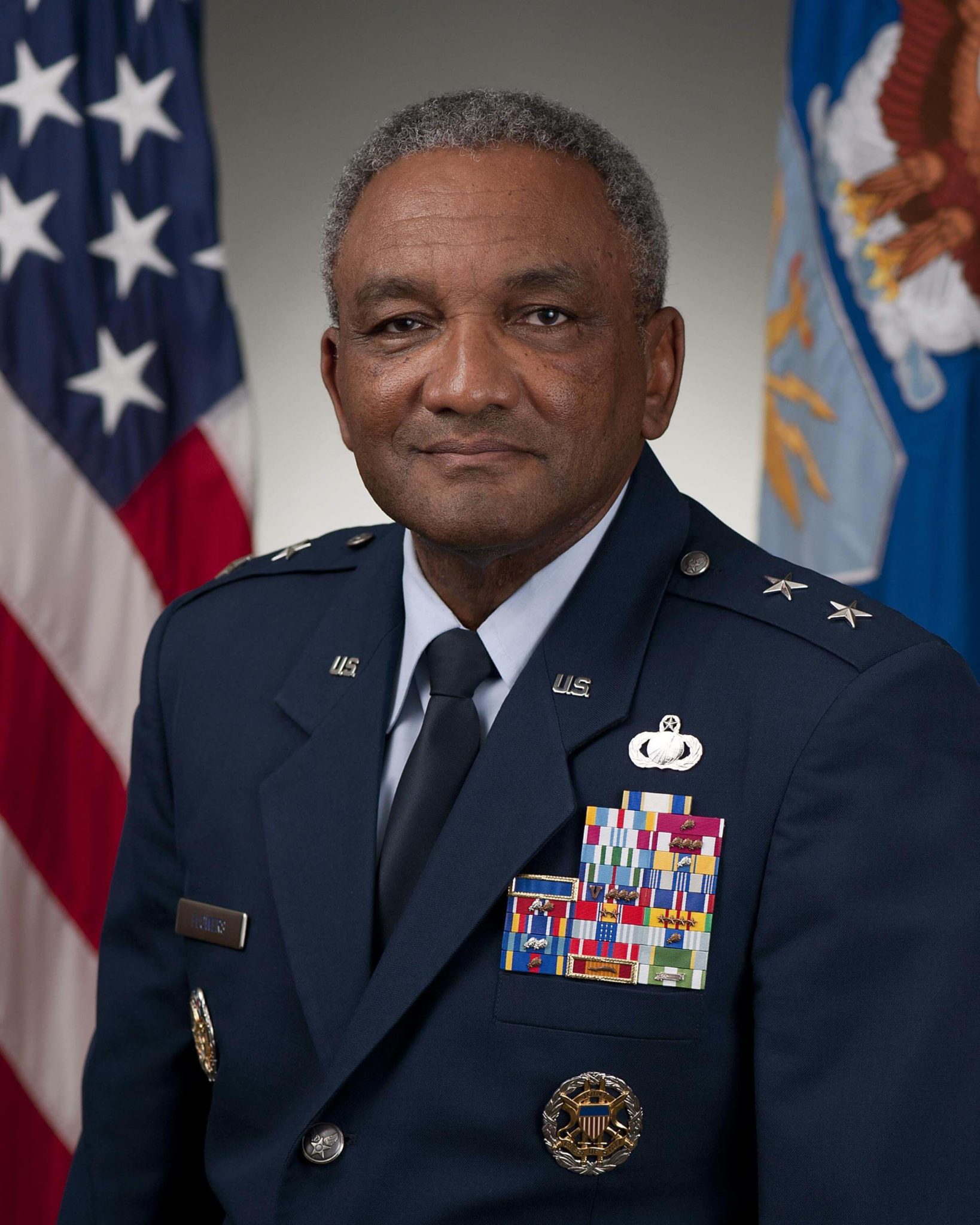 Major General Alfred K. Flowers is an author and senior strategic advisor for a San Antonio minority-owned business and Endeavors Board Chairman. He is the former Deputy Assistant Secretary of the Air Force for Budget, where he was responsible for $170 Billion of Air Force funds.

Following high school graduation, he enlisted in the United States Air Force at the age of seventeen. After completing basic military training at Lackland Air Force Base (AFB) in San Antonio, Texas, he was assigned as a supply warehouseman at Grand Forks AFB in North Dakota, followed by a year at Da Nang AB, Vietnam. He received his Associate in Arts degree from Thomas Edison University, Bachelors in Science degree from Southern Illinois University, and Master’s Degrees from Ball State and The National Defense University.

In 1978, after thirteen years of enlisted service, Flowers attended Officer Training School, where he was a distinguished graduate and commissioned a Second Lieutenant. He served as a budget officer at several Air Force bases, Chief of Budget at Headquarters Air Combat Command, Director of Budget Programs at HQ USAF, and Chief Financial Officer, HQ Air Education, and Training Command at The United States Special Operations Command, J-8. He Commanded the Holms Center at Maxwell AFB, Alabama, and The Second Air Force at Keesler AFB, Mississippi.

His military recognitions include two Distinguished Service Medals, the Defense Superior Service Medal, Legion of Merit with oak leaf cluster, and the Defense Meritorious Service Medal (plus seventeen other decorations). He previously served on the board of directors for the Army and Air Force Exchange Service, the Air Force Aid Society, and the Air Force Services Agency. He is currently serving on six boards as Vice Chairman and director.

He was inducted into the Air Education and Training Command “Order of The Sword” on April 6, 2012, making him the 224th Air Force inductee since 1967. Flowers was also inducted into “The Order of The Long Leaf Pine” by the Governor of North Carolina in August 2016. The Air Force Association recognized him with a Lifetime Achievement Award in September of 2018.