Happy Women’s History Month! These six female social workers paved the way for the work we do today.

Did you know March is Women’s History Month and Social Work Month?

As a social service provider, powered in part by incredible women, we thought we’d celebrate a few incredible female trailblazers who changed the landscape of social work forever. 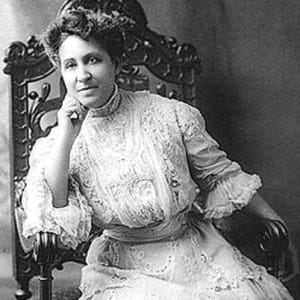 Highly educated and incredibly influential, Mary Church Terrell was an African-American educator, writer, civil rights activist, and social reformer who conveyed her ideas with intelligence and grace. Born in Memphis, Tennessee, she began her professional career in the academic community, later moving to lectures and writings on race relations and women’s rights. In 1904, she represented black women at the International Congress of Women in Berlin, delivering her remarkable address in three languages. 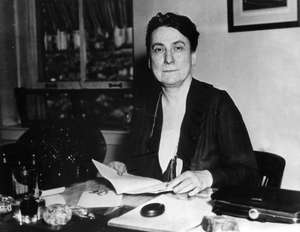 After serving as a high school teacher for 10 years, Grace Abbott moved to Chicago to begin her career in social work. She quickly developed a fierce passion for immigration and child labor reform, working with marginalized populations by day and writing opinion pieces for the Chicago Evening Post by night. Eventually, she became the director of the child labor division of the U.S. Children’s Bureau. 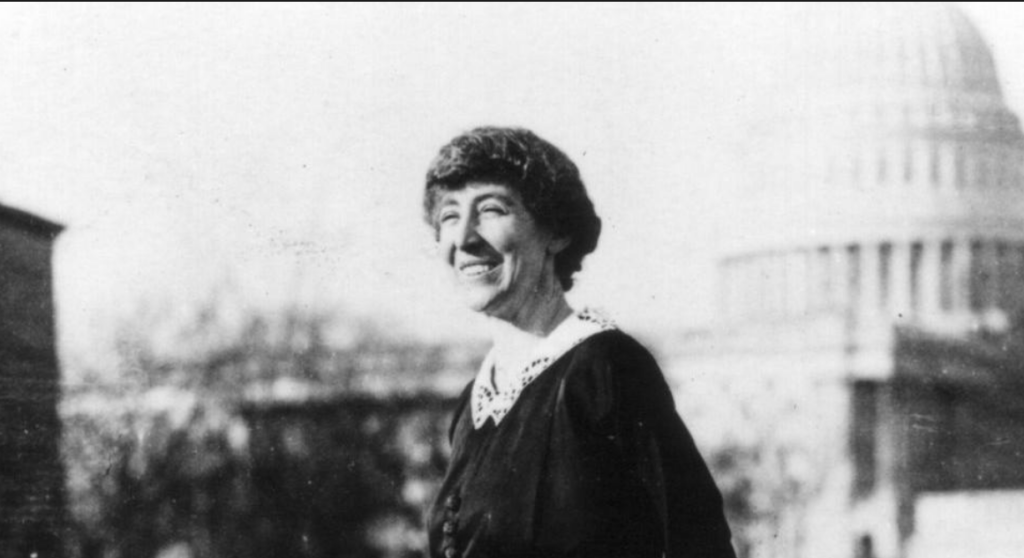 “I may be the first woman member of Congress,” said Jeannette Rankin when she was elected to the House of Representatives in 1916. “But I won’t be the last.” An influential politician and member of the women’s suffrage movement, Rankin began her advocacy career as a social worker, later returning to the field after her political career. Her passion was giving a platform to voices that were usually silenced or marginalized. 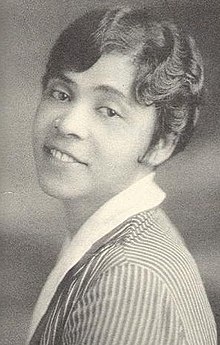 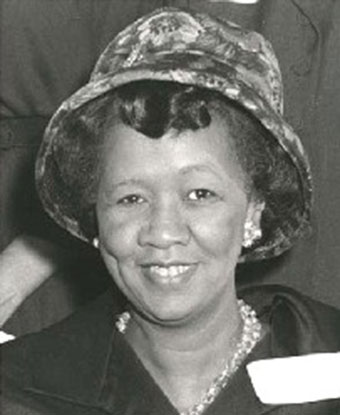 Affectionately called “the godmother of the civil rights movement” by Obama, Dorothy Irene Height made a great and lasting impact on the field of social work. Besides being one of the major female leaders of the civil rights movement, Height also worked tirelessly as an advocate for women, the unemployed, the uneducated, and many more. She served as the president of the National Council of Negro Women (NCNW) for forty years, had leadership roles in the Young Women’s Christian Association (YWCA), and the National Council of Negro Women.

For nearly thirty years, Rinaldo worked with the Veterans Administration in Washington D.C. During this time, she helped shape and create the standards for caring for Veterans. She recruited hundreds of social workers, innovated essential systems, and worked tirelessly to advocate for Veteran health!

These women have inspired the field of social work in incredibly meaningful ways! We are thankful for their bravery, innovation, intelligence, and care. Their efforts have paved the way for the work we do for women and children, Veterans and their families, people experiencing homelessness, and those struggling with mental illness and other disabilities.

Endeavors is a longstanding national non-profit that provides an array of programs and services in support of children, families, Veterans, and those struggling with mental illness and other disabilities. Endeavors serves vulnerable people in crisis through innovative personalized services. For more information, please visit www.endeavors.org.

It’s More Complicated Than, “Just Get a Job.” Why Housing Has to Come First.

Andre’s Story: “From the Sidewalk to My Own Apartment”

How a Job at Endeavors Unlimited Revealed Terrence's Contagious Smile

Mark’s Story: I Fight for Unhoused People Because I Know What It’s Like

Volunteering In Puerto Rico Is “A Work Of Love”

Service Dogs Can Be Game Changers for Vets With PTSD

People of Endeavors: The Faces Behind Our Work